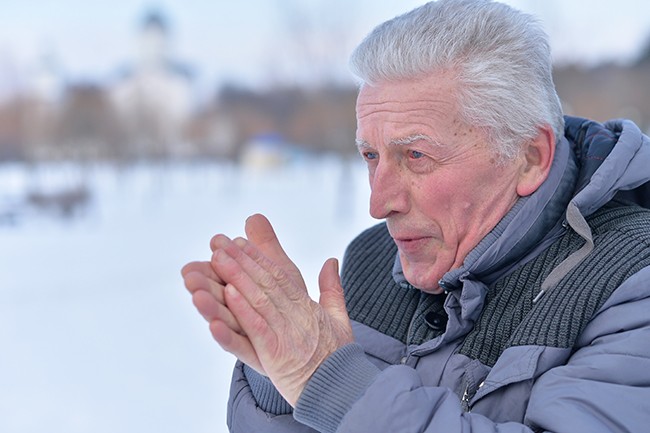 • Cornhole – The game of cornhole can be played one-on-one or in teams of two. Each team or player takes their turn to throw their four bean bags on the opponent board. You earn one point with a bag on the board and each bag that ends up in the hole is worth three points. The winner is the one who earns 21 points first.
• Bocce Ball – You have two or four teams of one, two, three, or four players, depending on your Bocce Ball set. To begin the game, one person throws out the pallino (small ball) toward the other side of the playing surface. Each team tries to throw their balls as closest to the Pallino. If all balls are thrown then the team with the ball closest to the pallino wins.
• Ladder Toss – Another fun tossing game for seniors is ladder toss which is simple to set up. You space the ladders 15 feet apart. Each player gets 3 bolas that they need to toss around the opposite ladder. The top rung of the ladder is worth 3 points, the middle two points and the bottom run is worth 1 point. The player that first gets to 21 points wins the game. Here is a clear video instruction of the game ladder toss.
• Giant 4 Connect In a Row – Being mentally active in retirement is important to keep the brain healthy. Games such as 4 connect in a row help seniors to stay mentally fit and helps to prevent mental diseases, improve cognitive functioning, and memory, and relieve stress.
• Lawn Darts – Another fun game for seniors is Lawn Darts. You can even play when it’s dark because it’s a glow-in-the-dark lawn darts game. And it’s very easy to set up. Find an open area, place the two rings on the ground and start throwing darts.

This site uses Akismet to reduce spam. Learn how your comment data is processed.